There was a section in the motat where we had to do some funny experiments. I worked with only a few, the ones i worked with were the       light and electricity experiments. The lady gave us some glases to look at the light with. I put it on and it turned the flashight on and boom instead of white light I saw a beutiful rainbow. I really liked it but i had to put it down. After the glases I played a bit with the mirror maze and I mean to brag but what I made was beutiful.

Anyway this is all i really did so yeah bye. 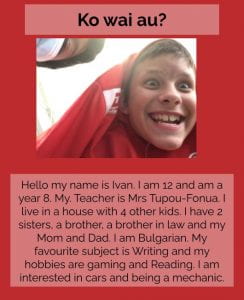